Shaban is the 8th month of the Lunar according to in Islamic Calendar. Shab e Barat is a night which a lot of Muslims worship (Ibadah) as the night of forgiveness or night of Atonement and praying the whole night asking Allah to bestow them with His blessings. 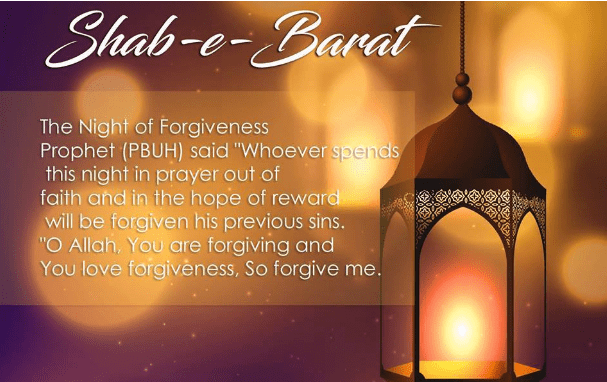 The Importance of Shab e Barat by the Hadith of Prophet Muhammad (Peace be upon him), Hazrat Aaisha رَضِیَ اللہُ تَعَالٰی عَنْہَا narrates that the beloved Prophet Muhammad صَلَّی اللہُ تَعَالٰی عَلَیْہِ وَاٰلِہٖ وَسَلَّم said, “once Hazrat Jibrail عَلَیْہِ السَّلَام came to me and said “In this blessed night Allah عَزَّوَجَلَّ frees his bondman from Hell and the number of those who are freed is like the number of strands of hair on the goats of the Banu Kalb (an Arab tribe famous for its livestock) but any of those who are non-Muslims or have a grudge or sever the ties or hang the cloths (out of arrogance) or disobey their parents or consume alcohol as a habit (will be deprived of the mercy and) Allah will not look towards them with mercy.

What to Do in This Shab e Barat a Night? 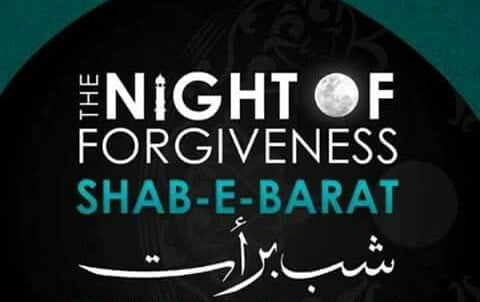 What is the best way of obtaining the blessings of the 15 Shaban? The answer is, Sit with the company of the scholars and righteous people who can educate you best in this regard. Try to perform all your Prayers with the congregation, Observe fast on the day of 15 Shaban. 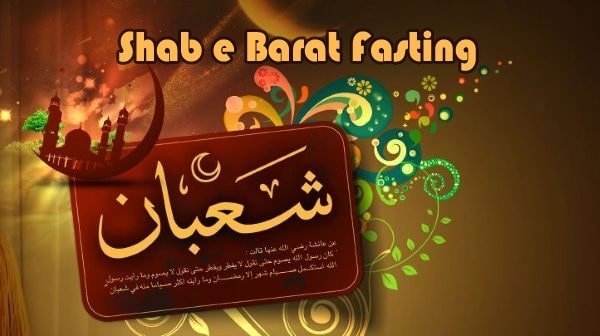 Visiting Graveyards on the Night of 15th Shaban 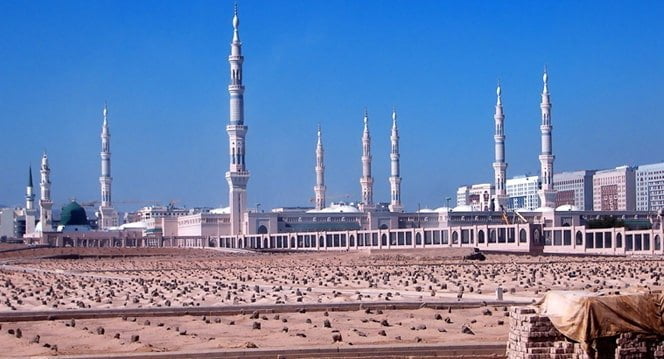 Prophet (peace be upon him) visited the Baqi graveyard (Jannat Al Baqi) on 15 Shaban’s night, It is allowable for men to visit the graveyard whenever they want and make Dua for the Muslims,

Aishah narrated: I could not find the Messenger of Allah one night. So I left and found him at Al-Baqi. He said: ‘Did you fear that you had been wronged by Allah and His Messenger?’ I said: ‘O Messenger of Allah! I thought that you had gone to one of your wives.’ So he said: ‘Indeed Allah, Mighty, and Sublime is He, descends to the lowest Heavens during the night of the middle of Sha’ban, to grant forgiveness to more than the number of hairs on the sheep of (Banu) Kalb.

Shab E Meraj the Night Journey of Isra and Miraj 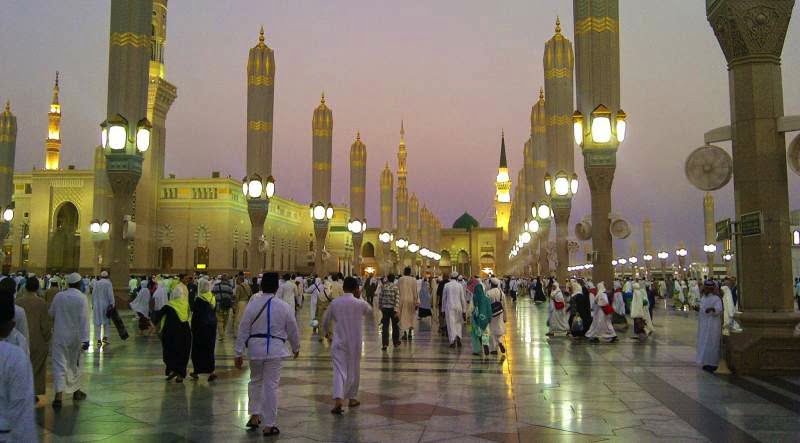 Holy Places of Islam in Makkah and Madinah 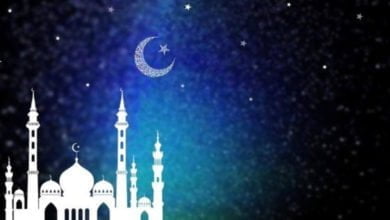 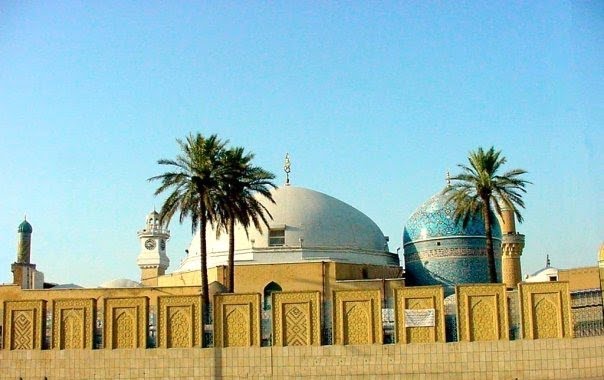 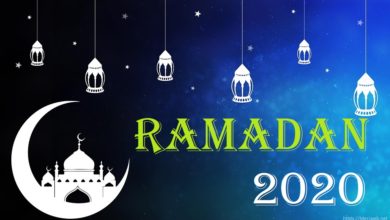 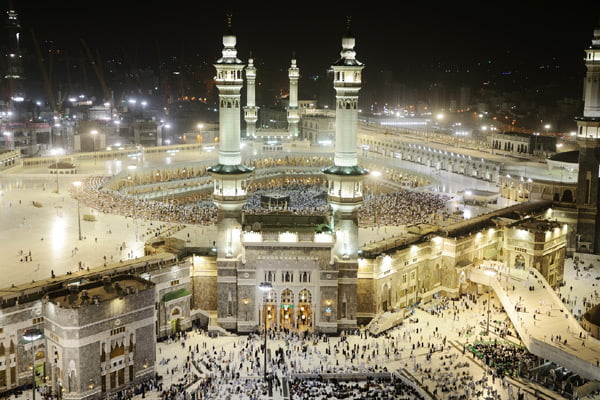 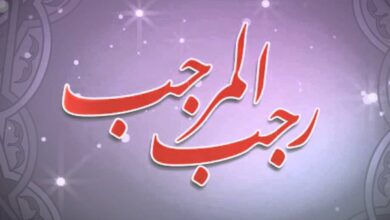