Cricket is that one sport no Pakistani could ever hate. It is nearly incomprehension to be in a country like Pakistan and be distances away from the Cricket. This one sport is ultimately not only popular in Pakistan, but also has a fan base spread across several other countries as well. Whether it is United Kingdom, Australia, Afghanistan, Zimbabwe or West Indies, the cricket fever in these countries will always seem to be at a rise.

Besides being one of the most popular sports in the world, another great thing about cricket is that it brings people from the other nations, together. Calling it a game that unites nations, won’t be wrong.

Now that we’re at it, who doesn’t get reminded of World Cup every time cricket is mentioned? The much awaited event in the cricket world takes place every 4 years, where teams from different countries from all over the world compete against each other and take home the title and the beautiful trophy.

Avoid These 7 Mistakes For Better Health And Fitness 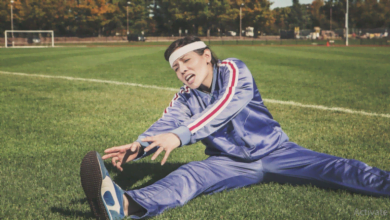 The Botez Sisters Signed Up With Esports Organizations 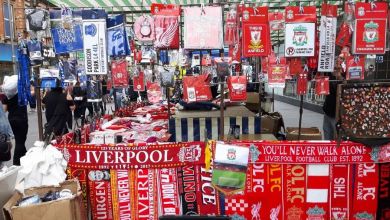 The Premier League title race is back on but can Liverpool win it?