In this technological era where everything has become globalized, there is one thing that none of us wants globalized is our privacy. Staying incognito while using the internet is something that needs to be talked about because this is something that if breached, can result in a leak of personal and useful information. In situations like this where the breach in information is feared, comes a solution that many of us know as VPN or Virtual Private Network. For those who spend most of their time on the internet, VPN is away they can secure their online appearance. Plus, another remarkable thing that this technology boasts of doing is allowing users a safe and protected access through restricted or blocked application, website or content, regardless of where in the world they are.

So, suffice it to say that through a VPN connection, internet users can receive and send numerous amount of data through the internet, while keeping their identity hidden and locked. In the following article, we are going to shed some light on what actually VPN is and if it’s useful to us, or not. So let’s begin.

VPN – The Back Story

Every internet user gets access to the internet through a unique set of numbers known as the Internet Protocol. You can say that through this IP, you get allotted a unique address through which the internet identifies your computer among the millions and thousands of others. Imagine all these computers and the amount of information being shared over the internet. Don’t you think your information could very easily be breached for if it wasn’t the VPN to protect it?

How does VPN really work?

Virtual Private Network or VPNs work by encoding whatever you’re doing on the internet and creates a tunnel through which the information is passed. Inside this tunnel, all your data is further broken into packets that the VPN later on decodes and protects it by allowing you to use the internet anonymously.

Is VPN beneficial for you after all?

A lot of individual users, as well as several business organizations, use VPN to ensure a safe and secure browsing. When it comes to businesses only, VPN provides a solid network, secure to browse and packed with several other benefits that can’t be overlooked. Let’s take a look at what benefits does a VPN provide to its users:

Doesn’t matter if you intend to use it for an individual purpose or for an organization, one thing is assured and that is getting a VPN is amazingly cheap. Where organizations had to opt for those T1 lines, now through VPN they can use a very cost-effective version of the conventional leased lines. Plus, besides leased lines, another thing that VPN has replaced is the remote access dial-up network connections.

Another great thing about VPN is the reduced malleability it provides. Whenever an organization decides to get a VPN installed, the one thing that can’t be ignored is its cost. Since VPNs work on internet and can be tapped into public lines for a better network availability, all the organizations that have different branches spread across different parts of the city, or country can opt for this to have a greater reach and service.

When it comes to internet security, nothing beats what a VPN does. Every time a network is connected through VPN, all the data that is shared, stay safe, encrypted and well hidden from the eyes of pesky little hackers.

Imagine how good it will be to have an invisible online appearance while sharing files and other useful data? Through a good and solid VPN, you can browse through endless websites while ensuring a full invisibility. In relative to IP and web proxies, VPN allows all its users a full access to different applications that work using the internet, as well as websites.

As soon as you install a good and reliable VPN connection, you will notice your bandwidth and network efficiency automatically increasing and performing remarkably better.

A Little Sneak-Peak Into The Limitations

Besides having all the wonderful little positive things that just add to our browsing experience, there are a couple of limitations of using a VPN too. For instance, there are times when due to heavy internet traffic, your VPN might cease to work swiftly. Due to this, the shared information gets exposed to the risk of being hacked.

In situations where you are trying to access a highly sensitive piece of information, you will have to use a VPN+, or your browser might appear as a red flag to the surveillance teams.

And lastly, the final limitation is the ‘potential’ leak of the information being shared through the network. A lot of users forget to run a check on ‘leak protection’ option, due to which what happens next is what you must have guessed. The information gets exposed and even if that happens for a fraction of a second, the pesky little hackers are always ready to grab that piece of information and manipulate it for their use.

While going online on a public network there are many things that you have to look out for. Since hackers and viruses are always lurking behind, making these public networks a real threat; the only thing that comes to rescue like a knight in shining armor is a VPN. There is a misconception that when you are using a private connection, you are safe and there is nothing that can harm your online appearance. However, these private connections aren’t safe either because you never know, your internet service provider might be keeping his eye on everything you’re doing. Thus, to keep such situations at bay, Virtual Private Networks are definitely what you need! Through these, you can encrypt the data you are sending through the internet and can browse safely, as much as you want!

What is An Antivirus Software? Benefits of Antivirus 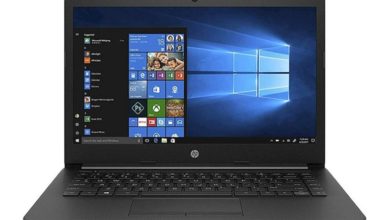 AMD A4: A Best Gaming Laptop For Every Gamer Wish List

Things To Keep in Mind When Hiring A Magento Developer 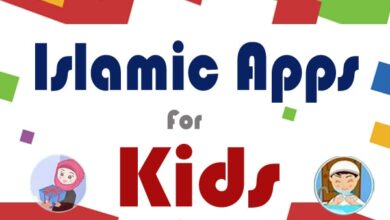 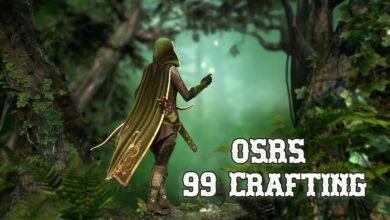 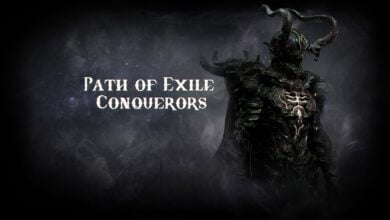 Path of Exile – How to Beat the Conquerors