Kids can benefit from sports and other physical activities in terms of health and fitness, but there is always the risk of injury. Scrapes and sprains are a feature of life for most children. The ability to respond appropriately in such situations is so invaluable.

It’s inevitable that youngsters will get wounded from time to time. Learn how to help your child remain calm in the face of any emergency, from cuts and scrapes to nosebleeds and sprained ankles.

Here are some ways to deal with kids’ minor injuries:

Damage to the skin from a collision includes cuts, grazes, lacerations, and other similar wounds. These injuries are frequent in children and can happen during any number of activities, including play, sports, accidents, and daily life. You can follow these steps:

A child’s nose can be pinched right below the nasal bone by tilting the head forward and using a towel or wad of tissue. You might also get relief by using a tiny amount of nasal spray in each nostril. Since oxymetazoline hydrochloride works by constricting blood vessels, using it as a nasal decongestant can stop a nosebleed in its tracks.

Ten to fifteen minutes in this position should be enough to halt the bleeding. Be patient! You’ll be at this longer than you anticipate, so schedule a reminder call or get in touch with the best Pediatrician. After the nosebleed has stopped and a clot has formed, you can dab some Vaseline inside the nostril to keep it moist.

If you get a blister, don’t pop it. The wound may become infected as a result.

Try using tweezers, a needle, or wrapping tape to get rid of a splinter (sterilized first). If you’ve managed to get rid of it, you can clean the area with soap and water.

If you detect signs of illness over the next few days (redness, warmth, pus), notify your physician. If you break off the splinter or you are unable to remove it, you should also seek medical attention. Don’t bother trying for more than 5 minutes at a time. Now is the time to take your kid to the pediatrician. Your child will be less anxious, and you’ll have an easier time removing the splinter if you do this.

When a muscle is stretched to its breaking point, we say that it has been strained. A bruised appearance is possible. Several hours later, pain, discomfort, and swelling may set in.

Sprains typically cause rapid swelling at the site of the injury. It’s possible that your kid is in a lot of discomfort. It’s not uncommon for sprains to feel like a broken bone and take weeks to recover.

In the event of a sprain or strain, it is imperative that your child refrains from putting any weight on the affected area. It’s as simple as RICE if you think about it:

Kids are typically careless because of all the running, climbing, and exploring they do. The majority of injuries sustained by falls are superficial, such as scratches or scrapes. However, some cases are much more severe and require prompt medical attention.

An infection in a deep or large wound can be a major issue. Get in touch with a child specialist in Lahore.

1. How can I avoid having my child’s wound leave a scar?

All wounds heal faster if you take good care of them and make sure your kid eats well. A lighter scar can be achieved by avoiding sun exposure on the healed lesion for at least a year. Once the incision has closed, applying moisturizer in a massaging motion may also aid in scar healing. Although vitamin E lotion has been recommended by some, there is no scientific evidence to support its use in the treatment of scars.

2. Why do children tend to recover quickly from injuries?

Furthermore, young bodies are continuously developing. In order to maintain and strengthen bones and muscles, the body constantly expends a great deal of its energy and resources. The organs are developing and expanding. Because the body is always doing this anyway, the healing process is accelerated.

3. How long do some bones take to mend?

However, regardless of age, there are some bones that recover more quickly than others. The humerus, or upper arm bone, can recover in a few weeks, but forearm fractures take significantly longer to mend. The thighbone (femur) is the longest and strongest bone in the body and is difficult to shatter without severe force.

What You Need to Know Before You Start a Small Business 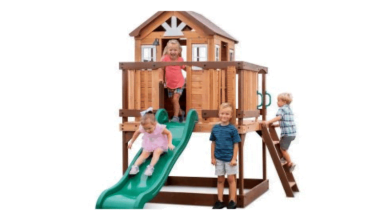 Comprehensive Guide On The Kids Houses 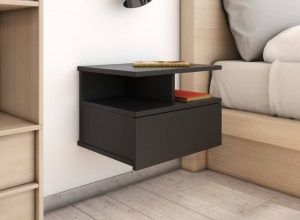 Benefits of Buying a Floating Bedside Table This Holiday Season 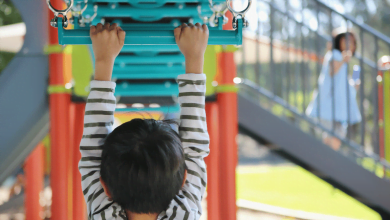 Why and How to Choose the Best Monkey Bars For Home 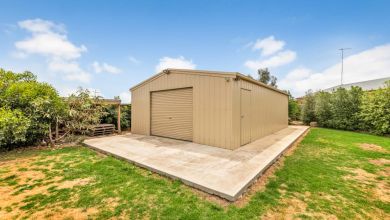 Importance of Installing Sheds in your Garden 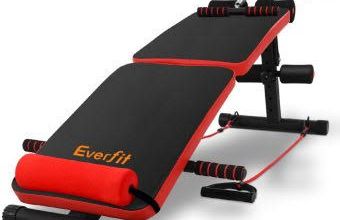 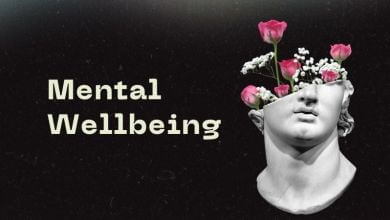 Steps You Need to Know For Mental Wellbeing