Before moving towards the details of solar eclipse 2019 that happened on 26 December, you must know about how and why Solar Eclipse happens?

We are in a constant revolving universe!

Our entire universe is in constant revolving i.e. Earth revolves around the Sun, and the moon revolves around the Earth. Sun is in the center of the galaxy providing the light and heat to the planets surrounding it. The changing of day and night occurs because of the rotation of the Earth.

An eclipse occurs due to movement of the Moon. A solar eclipse occurs when the Moon comes between the Sun and the Earth and casts its shadow on the Sun. Sometimes its reflection is too obvious that it restricts the light of Sun from reaching out to Earth.

Solar eclipse remains for some specific duration because of the constant rotation of Moon. Once the moon moves away from the center of the Sun, the eclipse fades away. 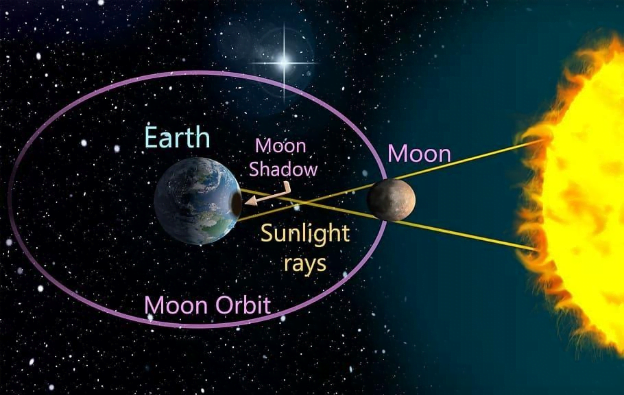 Now, the question arises in our mind that the sun is comparatively bigger than the moon than how it completely hides the Sun under its reflection?

It could be total, annular or partial Solar Eclipse.

The people around the world were so anticipated to see the Solar Eclipse of 2019 as it was said to be the Annular Eclipse where the Sun would be hidden behind the reflection of the Moon and it was occurring after 20 years.

If the moon is near to the Earth then it will cast a shadow that will completely cover the sun inhibiting its light to reach the earth, causing a dark period during the eclipse is a total eclipse.

If the moon is farthest from the Earth then annular solar eclipse will occur. In which prominent ring of Sun will appear.

Regions that seen the Annular solar eclipse of 2019:

Meanwhile the sky watchers of other parts of Africa, Australia and Asia will be able to see the partial lunar eclipse because of the alignment of the moon towards those regions of the world.

The duration of this annular Solar Eclipse was longer than the total eclipse that happened in 1999.

According to the meteorological department, during Solar Eclipse the sun will be directly crossed by the moon from the front for the viewers of the countries that lie on the path’s center line.

The occurrence of the solar eclipse occurs after the reaching of the moon to the apogee (a point where the moon is farthest from the Earth). So, the moon will be smaller from the sun in the sky. It means that the sun will not be blocked completely by the moon it will turn the sun into the blazing “ring of fire” for the viewers of the earth. 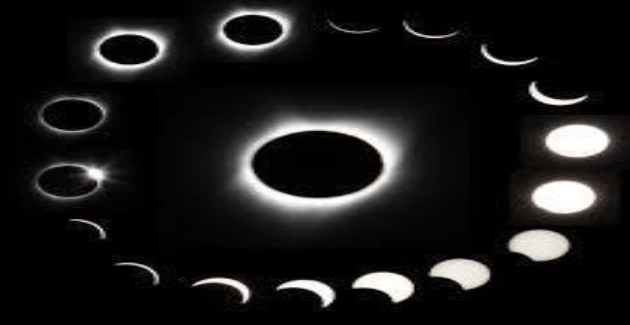 The first region that observed the annular solar eclipse was the capital of Saudi Arabia, Riyadh. The solar eclipse was begun at 6:34 a.m. and the duration of the “ring of fire” was 2 minutes and 59 seconds in the sky.

The last place on earth to observe the solar eclipse was Guam, where the annular “ring of fire” lasted for more than 3 minutes and the sun was set there before the ending of the partial phase of the eclipse.

The total length of the solar eclipse was 5 hours 18 minutes 53 seconds. The ring of fire that was observed during the eclipse of 2019 is shown below.

People of the regions that observed the solar eclipse was too anticipated that the people were up for hours just to see the blazing “ring of fire”. People go to the open places where they could easily witness the solar eclipse and it was celebrated according to the culture of every region.

Necessary precautions while watching the eclipse:

One must need to wear safety glasses, x-ray glasses or UV protective glasses. The easiest way through which you can observe the eclipse from home is the pinhole camera because of the pinhole camera you will not be seeing the sun directly.

So, we can say that this annular solar eclipse of 26th December 2019 was one of its kind and the views like this are hard to catch because not every country around the world witnessed the beautiful blazing “ring of fire”. That’s the reason people were so excited to see the solar eclipse of December 2019 that such scenes come after so long. 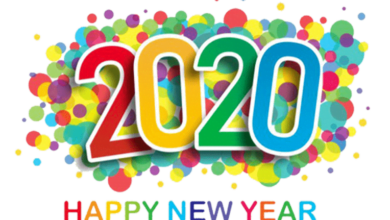