The condition of Coronavirus (COVID-19) is getting worse, Within a day 20 new cases has been registered, cases in Pakistan reaches to 53, Coronavirus (COVID-19) has been spread in to 141 countries, including Mosque Aqsa and other religious and spiritual places had been affected Karachi, Tehran, Berlin, Istanbul Corona have made the situation worse, with in a day 20 new cases has been reported, In Pakistan patience has reach to 53, Sindh has enforced the medical emergency.

The first case in Punjab had been registered, section 144 has declared in Baluchistan
the offices are close, In KHYBER Pakhtunkhawa government take precautionary measures
against virus.
On the other side, Coronavirus had been spread over 141 countries, including mosque Aqsa all
the religious and sanctuaries places had affected, the death toll was 6500, In Italy on daily basis
368 people died, in Iran 113, in Spain 100 and overall the globe the number of victim reach to
1,67,000.
India has also sealed its border with Pakistan, Germany decided to close its border from France,
Australia and Switzerland, Portugal, Austria had banned the gatherings, Turkey quarantined
thousand of visitors from Saudi Arabia.
In France 31 more people were killed, the dying ratio approaches to 93, the government
restricted long-haul buses, train travel and flights, Tokyo Olympics is also in danger they also
called a meeting.
According to the information, in Sindh and Punjab 20 more cases had been registered and now in
the whole country the affected victims reached to 53.
Sindh chief minister Murad Ali Shah says: “there are almost 40 samples for testing, from which
13 of them are positive”, about 293 visitors have come to sukkur from tiftan.
After the confirmation of more patients of coronavirus in Sindh and Punjab, the effects of
Corona virus has raised to 53, By counting 35 in Sindh , 10 in Baluchistan,4 in Islamabad , 3 in
Gilgit Baltistan and one patient of Coronavirus (COVID-19) in Lahore.
According to the health Department, in the province coronavirus cases had increased to 35 in
which two patients had recovered, in Lahore the first case of coronavirus just appeared Four
days ago a visitor from Dubai to Lahore was tested positive of Corona a local laboratory Verified
the coronavirus.
The spokesman of Punjab government Musrat Cheema has also confirmed the first case of
coronavirus in Punjab, he says that: “the affected patient is in the isolation Ward at Mayo
Hospital while the test report of the patients family and home staff have come out negative .
The Chief secretary Punjab said a meeting under the supervision of the Ministry of Health
Punjab doctor Yasmeen Rashid decided to impose section 144 in the province, according to the
government there is only one case of coronavirus in Punjab and they enforced section 144 in the
province.

In the province all the parks, amusement places, zoos to closed is decided in the meeting, They
have also decided that 4 or more than that people can’t stand together any how within the home
they can arrange the marriage parties but not in the marriage halls.
Due to the worst situation of coronavirus in Baluchistan government has closed all the official
departments except 5 Till 22 of March.
According to the decision in Baluchistan ministry of health, administrative, finance, development
and interior’s Offices will open, while court and all the other government ministries and offices
will be close.
In Peshawar, while acting and precautionary measures from coronavirus the district
administration and the town three administration work together and sealed 40 wedding halls and
150 boys’ and girls’ hostels, India has also sealed the border with Pakistan.
On the other hand, coronavirus has been spread to 141 countries, altogether 6450+ people had
been died, from which 2000 people died from Europe, 1,67,000 people diagnosed of coronavirus
from which 76,000 has recovered.
Including Mosque Aqsa and overall, the world religious and spiritual places is also affected by
Coronavirus (COVID-19), within a day In Italy 368 people died and after that in the whole
country the death ratio raised to 1809.
In 24 hours in Iran 113 people had died and after that the overall death ratio reach to 724 and
affected patience are 14,000. The government has announced precautions and refrain
unnecessary travel and follow the government instructions.
In Spain 100 people had died after that the overall death ratio raised to 288, and the affected
victims raised to 7754. The Spain has also been locked down.
Germany has also decided to close its borders from France, Australia and Switzerland from
today. In Germany, 3800 people have been the victim of coronavirus and 8 of them expired.
Portugal has also banned the gatherings, to prevent the spread of virus, 245 cases of coronavirus
have been reported and the overall cases are 2200.
The European country Austria, has recorded 800 cases and 2 deaths had registered by Sunday,
Government has banned the gathering of more than five people, anyhow cafes, restaurants, play
grounds, venues other places will remain close due to coronavirus and they also closed the
traveling between UK , Netherlands , Russia and Ukraine, travelling restrictions are being
imposed.
In Turkey after another one case reveled the overall cases are now 6, the government has moved
ten thousand refugees from Saudi to quarantine.
In France, 31 more people had died, Long-haul buses, trains and planes traveling were limited.
Algeria has decided close all the maritime and air relations with France. On the other side Tokyo
Olympics is also in danger and for that reason they convened a meeting for the further decision. 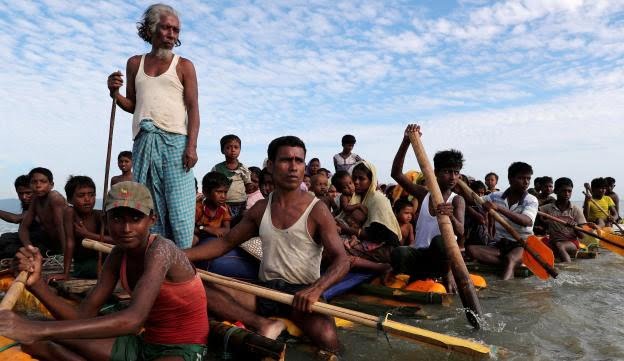 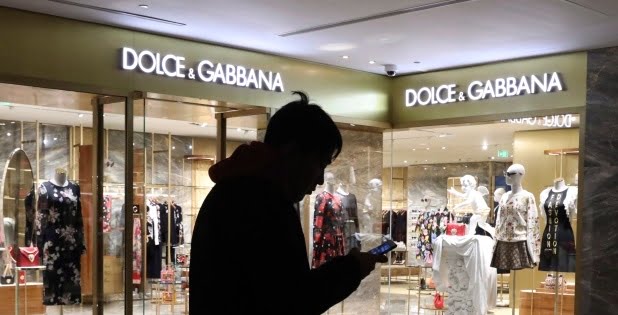 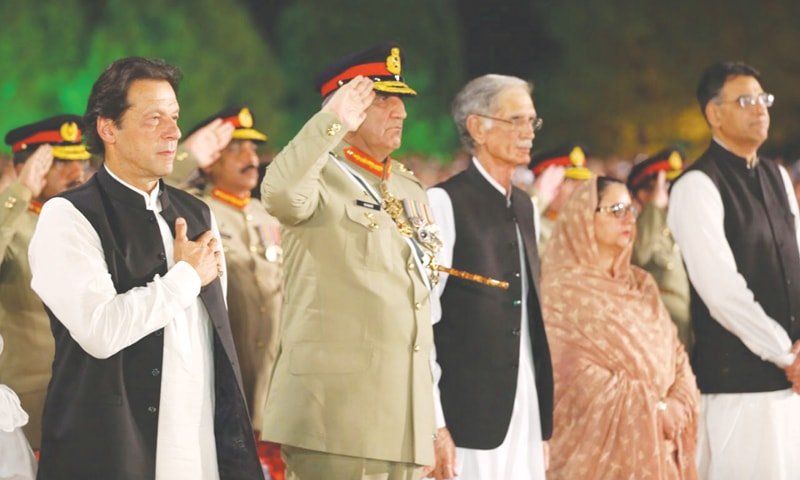 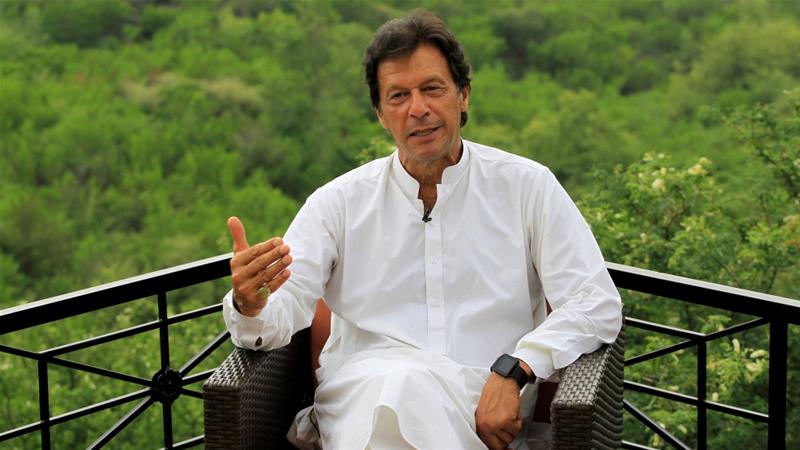 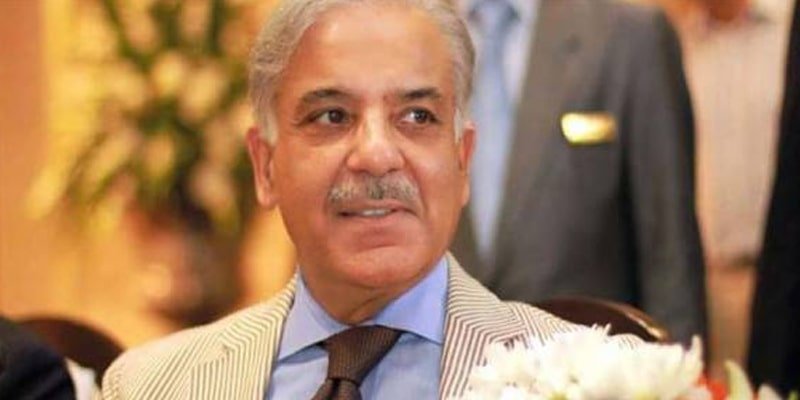