If you are looking to take down the four conquerors in Path of Exile, then here is what you need to know.

If you have PoE currency to spare, then head over to PoE Trade and grab some items that will aid you in the battle against the four Conquerors in Path of Exile. There are ways in which you can easily beat them, so today in this article we will be providing ways in which you can take them down without too much hassle. So, without further ado, let’s get started on taking on the first boss in our list.

This is a tricky battle to take on, but there are ways to deal with it for sure. If you have decent DPS, then it shouldn’t be too much of an issue. Your first task should be to try your best to clear his banners. Since these stacks, you will reduce the damage that Drox takes, so taking them out is paramount. What’s more, the more there are the harder it will be for you to get rid of them. Keep this in mind when approaching this boss.

Drox attacks you with sky attacks that can potentially kill you with one hit, though the rest of his attacks are easy enough to cope with. Dealing with his creeps is something you will need to consider in the later phases of the fight, in which you will have to alternate between destroying them and the banners. Include damaging the boss as well as the banners and creeps.

This isn’t a very difficult boss to deal with. All you really need to do is get used to the mechanics of the fight and you should be good to go. If you find him in an outside area, then follow him there, and keep tracking his movements. You will be bombarded with projectiles during this fight, so keep moving as much as you can. Having immunity to poison is going to be super helpful as well for this particular fight.

In the first phase, follow the boss outside and keep dodging whilst getting hits in. There are snakes and poison to contend with here so be ready. Eventually, the snakes will be obsolete if you lure the boss into the middle where they are out of reach.

Fighting Baran can be a bit tougher since you have to constantly switch between attacking and dodging. He has a one-shot base attack too that can wipe you out if you aren’t a tank-focused build as well.

His attacks revolve around launching spikes at the ground, that you are going to want to make sure that you are avoiding. He does have easier attacks to avoid, but you will need to be careful of the magic slabs which will drain your mana as well as deal damage to you. With that in mind, make sure that you are not low on mana before attempting the fight. Once the slab attack is charging, this is your time to strike with as much damage as possible.

Back to the easier boss fights now, and Veritania is one that isn’t going to give you too much grief. This is of course providing that you have got the boss’ mechanics down so you have a better idea of what you are doing. Thankfully, this particular fight involves rather predictable attacks that shouldn’t give you too much trouble to doge. To give you a better chance of success, you should consider taking an anti-freeze potion with you.

As far as the attacks go, you are going to see a lot of ice spikes coming at you. There is also the ice machine gun, which is probably a bit tougher to avoid. The ice tornado is something that you will want to step away from, and the ice dash that sees the boss rushing at you can lead you to be frozen. Keep away from his ice pop too, where the boss will appear out of nowhere and explode in a hail of frost.

Finally, we have Sirus, who will require you to learn the mechanics as the others do. You need to look hour for the laser spikes, which do cause low damage but can hurt when shot multiple times. There is also the explosive crater and tunnel that you will have to escape both of. These attacks are when the boss is on the ground, but when in mid-air it has a deadly laser attack, as well as emitting spikes from the ground. The goal is to pull him towards you and attack as you might have done with similar fights in this list. Simply learn the attacks and you should be golden if you can dodge them.

You may have to part ways with some PoE currency to fully prepare you for this fight, but once you have gotten the mechanics of each down, you should be more than ready to conquer the conquerors yourself.

Have you managed to beat these paths of Exile bosses? Let us know your thoughts in the comments section below! 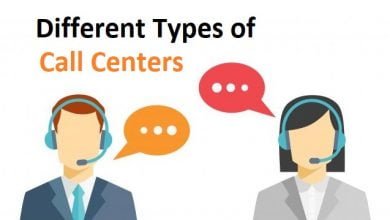 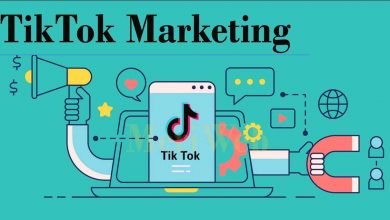 The Next Big Thing for eCommerce: Tiktok Marketing 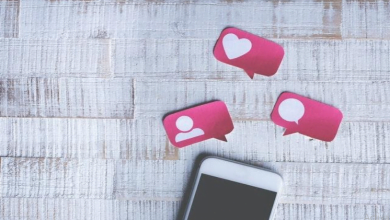 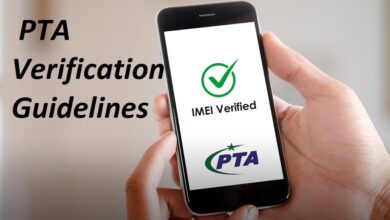